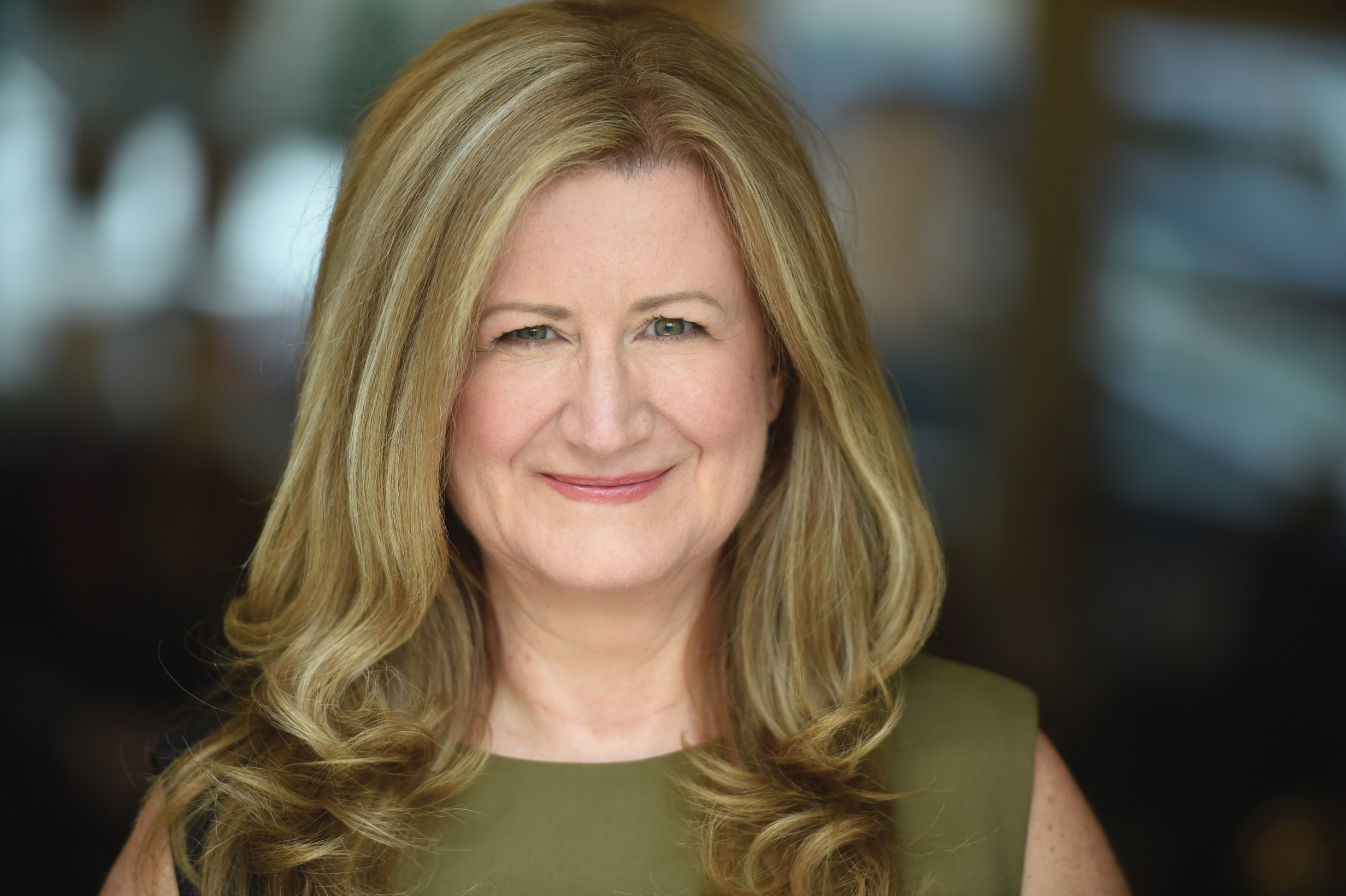 “Laura Dowling Shea the producer and actress is brilliant.” – GoIndieTV

This little gem of a film has screened in 25 festivals worldwide winning multiple awards including Best Actress awards for Laura.

THE SPILLING has screened in 21 Festivals and won seven awards including three Best Actress awards for Laura.

THE SPILLING was filmed in Croton-on-Hudson, NY and features the Croton Dam as a metaphor for the emotions of Lily, the main character, played by Laura Dowling Shea.  THE SPILLING can now be seen on SHORTSTv.

Laura and her SCRATCH THIS co-producers completed a successful Seed & Spark campaign raising over $20,000 to make the rest of the series. Four new episodes have been shot and are in post production for a planned spring 2020 release. 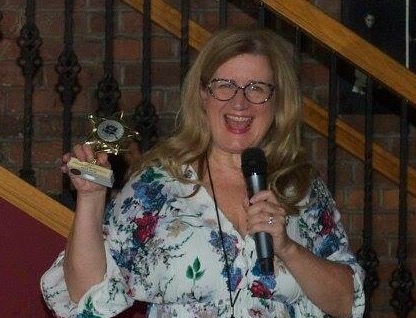